Python closure is a technique for binding function with an environment where the function gets access to all the variables defined in the enclosing scope. Closure typically appears in the programming language with first class function, which means functions are allowed to be passed as arguments, return value or assigned to a variable.

This definition sounds confusing to the python beginners, and sometimes the examples found from online also not intuitive enough in the way that most of the examples are trying to illustrate with some printing statement, so the readers may not get the whole idea of why and how the closure should be used. In this article, I will be using some real-world example to explain how to use closure in your code.

When you invoke the outer_func, it returns the reference to the inner_func, and subsequently you can call the inner_func. Below is the output when you run in Jupyter Notebook:

After you have got some feeling about the nested function, let’s continue to explore how nested function is related to closure. If we modify our previous function and move the pi variable into outer function, surprisedly it generates the same result as previously.

If you want to modify the value of the pi inside the inner_func, you will have to explicitly specify “nonlocal pi” before you modify it since it’s immutable data type.

With the above understanding, now let’s walk through some real-world examples to see how we can use closure in our code.

Let’s say we want to implement a counter to record how many time the word has been repeated. The first thing you may want to do is to define a dictionary in global scope, and then create a function to add in the words as key into this dictionary and also update the number of times it repeated. Below is the sample code:

To make sure the count_word function updates the correct “counter”, we need to put the global keyword to explicitly tell Python interpreter to use the “counter” defined in global scope, not any variable we accidentally defined with the same name in the local scope (within this function). 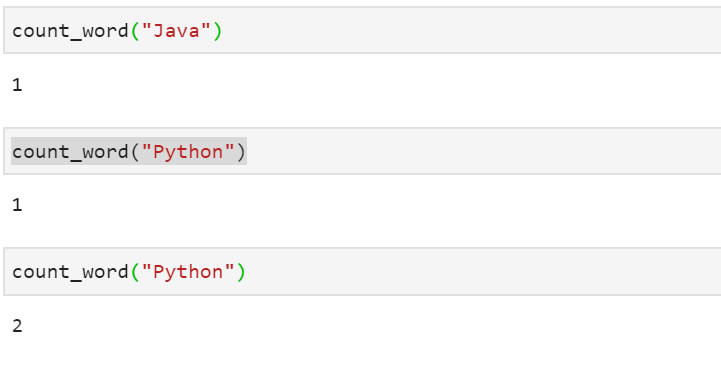 To address these two issues, let’s re-implement it with closure:

If we run it from Jupyter Notebook, you will see the below output: With this implementation, the counter dictionary is hidden from the public access and the functionality remains the same. (you may notice it works even after the word_counter function is deleted)

Occasionally in your project, you may want to implement a small utility class to do some simple task. Let’s take a look at the below example:

You can see the below output when you call the make_request from an instance of RequestMaker:

Since you’ve already seen in the word counter example, the closure can also hold the data for your later use, the above class can be converted into a function with closure:

The code becomes more concise and achieves the same result. Take note that in the above code, we are able to pass in the arguments into the nested function with **kwargs (or *args).

When you use regular express to find and replace some text, you may realize if you are trying to match text in case insensitive mode, you will not able to replace the text with proper case. For instance:

It indeed replaced all the occurrence of the “python”, but the case does not match with the original text. To solve this problem, let’s implement the replace function with closure:

So in our original substitute function, let’s pass in a function replace_case(“java”) as the second argument. (You may refer to Python official doc in case you want to know what is the behavior when passing in function to re.sub)

If we run the above again, you should be able to see the case has been retained during the replacement as per below:

In this article, we have discussed about the general reasons why Python closure is used and also demonstrated how it can be used in your code with 3 real-world examples. In fact, Python decorator is also a use case of closure, I will be discussing this topic in the next article. 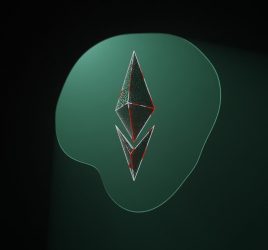 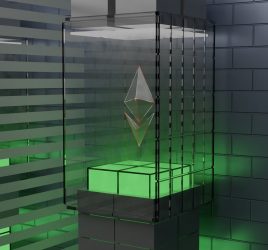 “When you invoke the outer_func,…” does invoke == call here?

Yes, I meant to call the outer_func. Probably “call” is more accurate than “invoke” in this case 🙂

I love how you cover real world examples. This article has been incredibly useful. Thank you!